With over 30 years of scientific research behind it, the Almased diet is clinically-proven to support healthy blood sugar levels for long-term glycemic control and provide a positive impact on HbA1c in adults with diabetes.

Here we review four out of many Almased studies that have shown remarkable benefits according to multiple parameters of metabolic and glucose health, including glycated hemoglobin A1c (HbA1c).

In 2014, Daniel König and a group of researchers from the University of Freiburg looked at 6 weeks of a diet and lifestyle intervention (increased physical activity and a low-calorie diet) or a meal replacement regimen using Almased on glycemic control in patients who were prediabetic and had impaired fasting glucose.

Results? Both interventions resulted in a significant decrease in body weight and BMI, although the reduction was more pronounced (P < 0.05) in the Almased group. In both groups, glucose concentrations decreased significantly (LS: -12 mg/dL, P < 0.01; Almased: -11 mg/dL, P < 0.01), and mean glucose levels returned to the normal range.

The study showed that meal replacement with Almased was an effective intervention for rapid improvement of elevated fasting glucose and increased insulin concentrations, important biomarkers of prediabetes.

In a 2017 study by Kerstin Kempf and a group of German researchers, a 12-week telemedical lifestyle intervention (TeLiPro) was carried out in patients with advanced type 2 diabetes.

It included weekly phone calls by trained diabetes educators who talked about diet, exercise and options for overall lifestyle changes.

In this group, there were also significant reductions in fasting blood glucose, body weight, body mass index, blood pressure, cardiovascular risk factors, and requirements for diabetes medications — a 20% lower need for medications and a nearly 50% reduction in insulin needs.

These improvements were even seen after 52 weeks of follow-up.

Afterwards, both groups received a low-carbohydrate lunch based on individual adaption according to self-monitoring of blood glucose SMBG during weeks 2 to 4. After week 4, breakfast was reintroduced until week 12.

During the follow-up period, all of the participants were asked to continue replacing one meal per day with Almased until the 52-week follow-up. In addition, an observational control group (n = 100) remained in routine care.

Parameters were compared at baseline, after 12 and 52 weeks within and between all of the groups.

Of special note, the clinically relevant Hba1c reduction was seen in the “stringent” group up to 52 weeks, even though this group shifted to one Almased meal replacement per day for the last 51 weeks.

This long-term reduction in HbA1c that persists long after the initial week of full meal replacements suggests that Almased may help to beneficially “reset” certain aspects of metabolism. 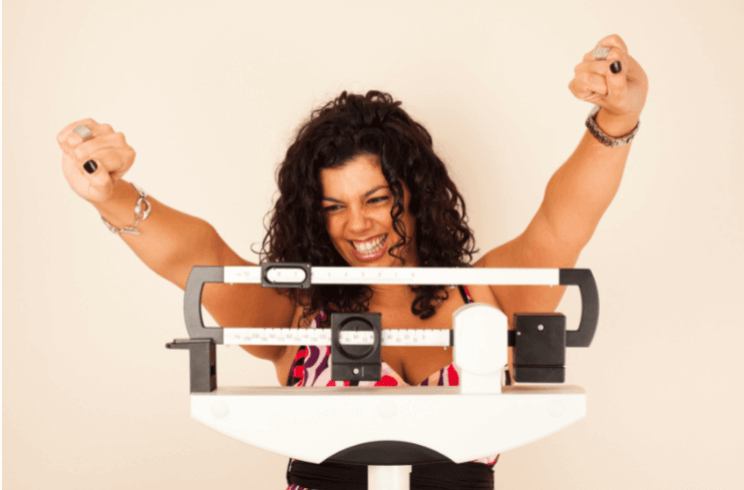 The significant difference in weight reduction in the INT group was accompanied by improvements in BMI, fat mass, waist circumference, fat-free mass, LDL-C (all p < 0.01), HbA1c, and total cholesterol (both p < 0.05) after 12 weeks of intervention compared with CON in the between-group analysis.

After the 26 weeks, significantly more patients taking Almased converted to normoglycemia by the 52-week follow-up than did patients who had the lifestyle intervention alone.